Recently, all Android devices come with pre-installed Google services such as Google docs, Gmail, Google Maps, Chrome Browser, etc. The Google Play Store is one of them. It serves as the digital market where all verified Apps that are runnable on the Android Operating Systems are downloaded.

Most of the apps on the Google play store are free, and others are not. Paid apps can be purchased using Google Play Gift Cards.

Here are some cool facts about the Google Play Store aside from being the official app store for Android devices. 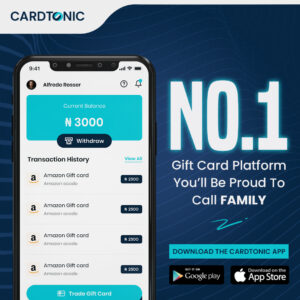 No, thank you. I do not want.
Best rates and fast payment guaranteed.